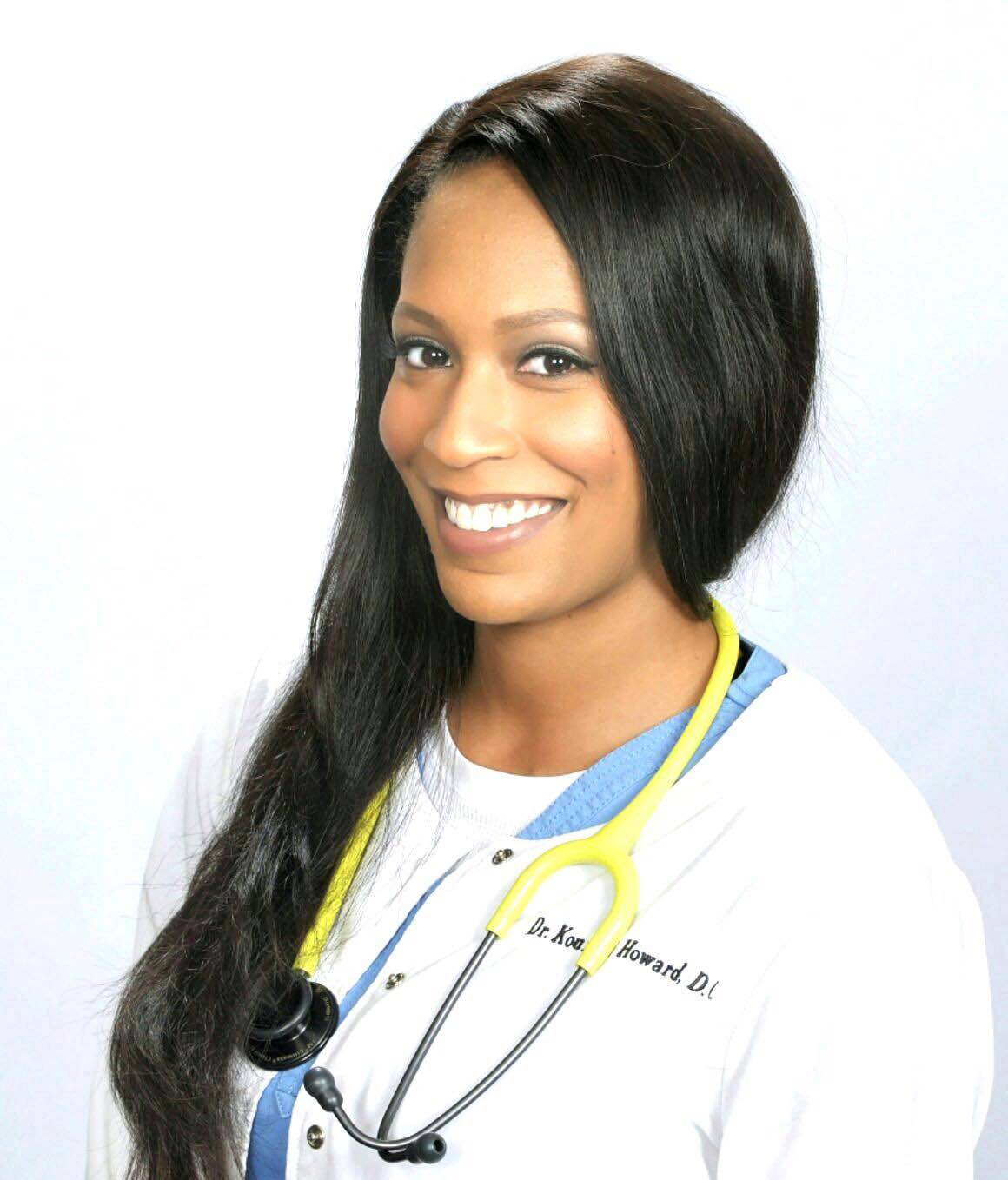 Her areas of focus are:

Dr. Howard believes in a healthy lifestyle. She loves family time and is married to a part time personal trainer/nutritionist. She has 1 son named Aaden and is 1 of 5 siblings. Her hometown is Winnfield, Lousiana. She loves track, basketball, and football.