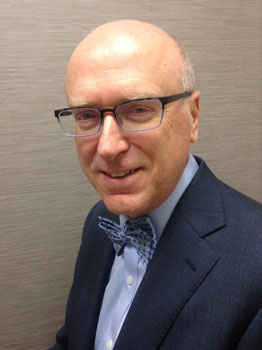 Dr. Horndeski was named one of the Top 100 plastic surgeons in the nation in 2015 by Real self and has remained a Top Doc for 3 years. His passion is to combine engineering principles with his medical training to solve plastic surgery's most complex problems. Dr. Horndeski developed The Ultimate Breast Lift(tm) technique which is sought after by women around the world and is currently developing a training program to teach other surgeons across the U.S. His innovative mind and profound understanding of both plastic and engineering principles has made him one of the most sought after plastic surgeons in the country.